Last updated on Mar 06, 2021 by Editorial Staff
Affiliate Disclosure: When you buy through links on our site, we may earn an affiliate commission at no cost to you.

For hobby or professional wood crafting, you need a rotary tool and some of the most popular ones in the market are the Dremel 4000 and 4300. These can also be used to craft metal, making them very versatile.

Rotary tools usually come into play after saw cutting and they help in carving, engraving, routing, etching and sand polishing. However, these two units do have some differences and to understand them, we need to look at their features first.

This makes it slightly more powerful, allowing you to cut smoothly through hard materials such as metal. However, the higher power draw may result in a slightly higher power bill, especially if used continuously for long periods.

It is important to note though that both models have electronic feedback control. This feature ensures the tool regains and retains the selected speed after making contact with the material to prevent stalling.

This is quite a big difference. The model 4000 only gives you a shaping platform attachment, a right-angle attachment, a detailer’s grip attachment, a line and circle cutter, a flexible shaft and a multipurpose cutting kit as attachments plus 50 assorted accessories.

Dremel’s 4300 adds on a garden tool sharpener, a sanding-and-grinding guide and a pivot light to what the 4000 comes with, plus 64 accessories. This makes it more versatile because you can do more with the extra attachments and accessories.

One notable addition is the pivot light, which is very handy as it helps to improve visibility. Some might argue that you can comfortably use external lamps to illuminate your working area and this is true.

However, as you tilt the tool to carve, cut or sand your workpiece, you will block some incoming light at some point and this will create shadows that will interfere with visibility.

That said, the LED attachment is installed very close to the tip and rotates for convenient use. It is battery powered and this allows you to light up your work area even after unplugging the tool.

All in all, Dremel’s 4300 gives you more value for money, making it a better choice.

One of the most notable differences between the Dremel 4000 and 4300 is the accessory change system. The older 4000 model is equipped with an EZ twist nose cap, which basically functions like a bolt and nut.

Though not difficult to use, this system is a bit cumbersome, especially if you have to switch tips multiple times for your project.

However, the 4300 model has a keyless 3-jaw chuck that allows for quick clamping and removal. This makes it ideal for working on complex projects that require different accessory bits.

Dremel’s 4300 features a completely redesigned airflow system that makes it run cooler and quieter than the model 4000.

It goes without saying that most new models of any product line are always more expensive than the old ones, especially if they have certain feature upgrades.

In this case, the Dremel 4300 is the newer model and packs in some new features such as the 3-jaw keyless chuck, a redesigned airflow system, and more accessories. Therefore, it is costlier than the Dremer 4000.

6. Other Features: The Dremel 4000 Lighter and More Compact

Concerning size, Dremel’s 4300 is slightly longer than the model 4000 by a centimeter. It is also heavier by 2.5 oz. and this effect will most likely be felt during long periods of use.

Conclusion: Which One is Better?

It is quite clear that the Dremel 4300 is better than the model 4000 because it is easier to use and is more versatile. Though slightly more expensive, it is a solid investment that every craftsman should consider buying. 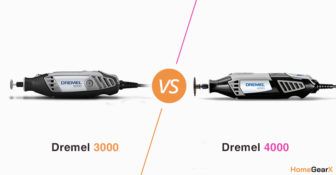 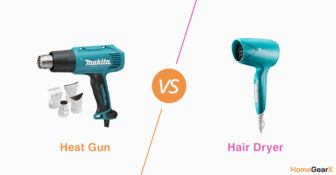 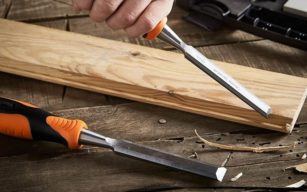 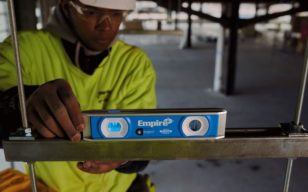 The 7 Best Portable Workbenches of 2021 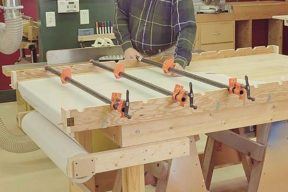 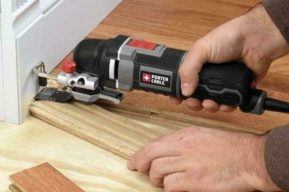 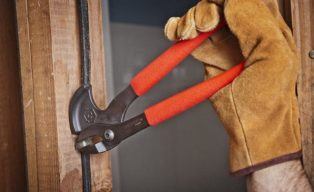 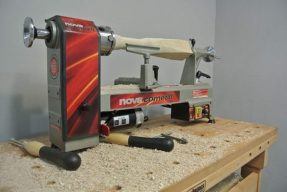