Last updated on Feb 04, 2021 by Editorial Staff
Affiliate Disclosure: When you buy through links on our site, we may earn an affiliate commission at no cost to you. 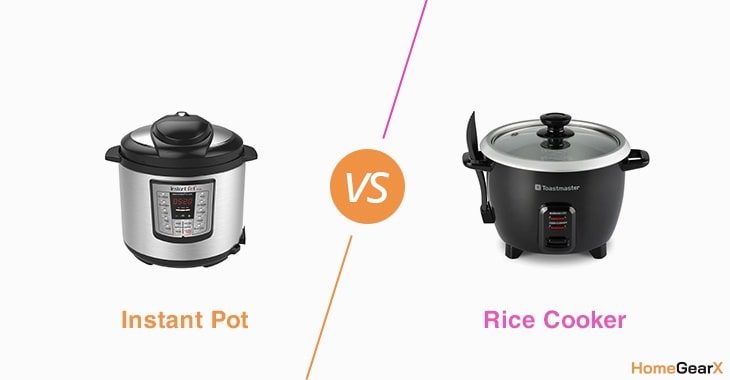 Over the last few decades, the tools and cooking equipment used in kitchens have been simplified and reduced as more efficient and multipurpose ones are invented.

Two such appliances that have made life simpler when cooking are the instant pot and rice cooker, and you are now likely to get both or at least one of them in almost every home in the USA and most European and first world countries.

The two make cooking both easier and faster, and they will deliver more consistent results every time meaning you can still make some amazing meals whether you are a good cook or not.

But, they do quite similar jobs, and this is more so when it comes to cooking rice and similar dishes. Hence, many users tend to have difficulties picking between them.

However, in this piece, we try to make the choice an easier one with a breakdown of what each has to offer, the advantages and disadvantages and more importantly use a few key points to compare them. 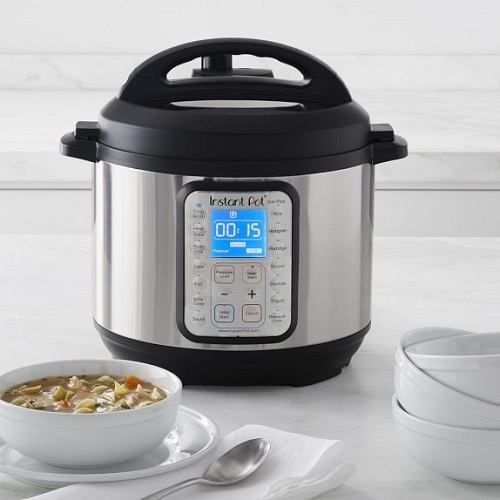 An instant pot is just a pressure cooker, but it is not the good old stovetop pressure cooker that has been around for ages. This is a more modern version that is programmable and with more advanced features.

Being electric, the instant pot will give you an easier time than the traditional pressure cooker, will also cook relatively faster, and it is perfect for all kinds of slow-cooker recipe.

Better, yet an instant pot is also a little more versatile than a rice cooker which often only excels in cooking different rice types. Instant pots are often marketed as simple kitchen appliances that will do everything that other gadgets like rice cookers, yogurt makers and steamers will do.

While an instant pot might have numerous modes, it will basically function as an electric pressure cooker. It uses a simpler principle than it might look which is that under pressure the water inside boils 20 degrees higher (up to 120 degrees instead of 100 degrees Celsius) and hence cooking food much faster.

The instant pot will include three main components which are the inner pot, cover and the outer pot. These three parts will work together to create the ideal conditions for high temperatures, high pressure and hence faster cooking times.

The outer pot is where the heat source, both temperature and pressure sensors, motherboard and the instant pot's control panel are housed. And the inner pot, on the other hand, is where you place food while the cover has the locking mechanisms that help to create an airtight seal and the emergency pressure release valves. 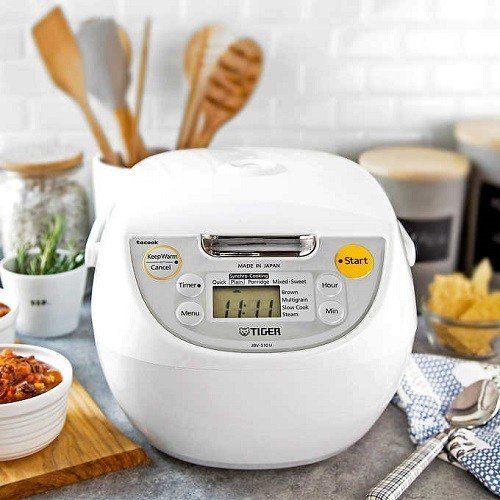 As the name implies, the rice cooker has been specially built to cook all kinds of rice. However, it can also be used to prepare other related dishes.

Also, some modern rice-cookers have been designed to be multifunctional appliances that will work as slow cookers for cooking things like fish, eggs, vegetables, and even thinly sliced meats.

But, if you make rice often, nothing beats the convenience of using a dedicated rice cooker as you will only need to measure the rice, add water or broth and a little oil and push the start button, and in a few minutes, your perfectly cooked rice will be ready.

In most homes, a rice cooker will typically only be used to cook rice and for most people, it is always the go-to appliance when they need to make good rice.

This appliance will consist of the main body, an electric heating plate, inner cooking pan, the thermal sensing device and a control panel or a few buttons.

The water and rice will be placed on the cooking pan that is inserted on the main body or shell and the weight of the pan then depresses the heating element which then boils the water quickly.

Meanwhile, the sensing device which is just a small thermometer that is spring-loaded monitors the pan's temperature and ensures it remains stable and never goes beyond 100 degrees Celsius.

And once all the water is absorbed by the rice, the cooker senses the temperature rise which is an indication that the rice is ready and switches off the cooker or changes the mode to the warming cycle.

If you can afford both the instant pot and rice cooker, it does not hurt to have both as you will be getting some amazing kitchen appliances. But, if you just have to choose one, here are some key points that will help you make up your mind.

Safety should always be the first consideration when choosing any kitchen appliance. And so your choice between instant pot and rice cooker is no exception.

Generally, a rice cooker is a much safer appliance than the instant pot because the latter is still a pressure cooker which always comes with several risks and dangers.

But, most instant pots still come with several safety features like steam release valves that ensure the hot steam is always released before you open it which makes it safer and prevents accidental burns. The seal is also tight enough to prevent any steam from escaping.

With the rice cooker, on the other hand, there is no steam release valve, but it does not have any pressure building up inside. Hence, waiting for a few minutes before opening the lid once the rice is ready should make it safe enough.

You need to clean up your appliance after use, and so how easy the cleanup should help you decide which one to buy between the two.

With an instant pot, you get a stainless steel interior which is simple to clean by hand and several parts like the outer rims and gasket are detachable and dishwasher safe which further makes cleanup easier.

The rice cookers, on the other hand, will come with a non-stick interior which is easy to clean up. But, some models will have an interior pan that is not detachable and hence making cleaning harder.

Hence, when it comes to ease of cleaning, both appliances are easy enough to clean. But if you have a rice cooker whose internal parts are detachable, the instant pot will be the easier of the two to clean.

When it comes to applications, the instant pot beats the rice cooker hands down because while it can do everything the latter can do the reverse is not true.

Most instant pots will have 7 cooking modes. Besides working as pressure cookers, they also function as slow cookers, steamers, yogurt makers and do way much more than rice cookers which can hardly do anything else besides cooking rice and steaming vegetables.

When it comes to the price, the instant pot is obviously more expensive than the rice cooker. You will need to spend around $200 to get a good instant pot, but some cheaper models retail for a little over $100.

With the rice cooker, on the other hand, you can get a basic 3-cup model for under $50 or a larger 5 or 6-cup model for around $100. Rice cookers are more affordable and available in a variety of size options and models.

There are various kitchen appliances that you can have at home which will make life easier for you. But, for many homeowners, the instant pot and rice cooker are always at the top of the list of the must-have appliances.

While many people have both at home, sometimes you can only buy one at a time. When this is the case for you, it is important to make sure you choose what is most useful to you.

Considering factors like safety, applications, ease of cleaning and price should help you make a more informed choice between the two.

If you are looking for something safer and more affordable, go for a rice cooker. But, if your priority is to get something more multipurpose and versatile that you can use for a wide variety of applications and is also easy to clean and do not mind spending a few extra bucks, the instant pot is a good choice. 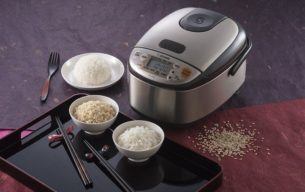 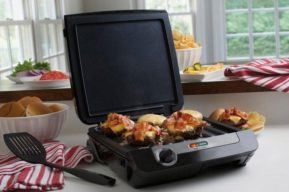 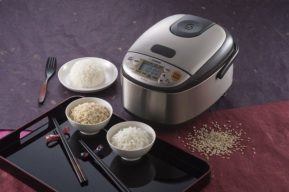 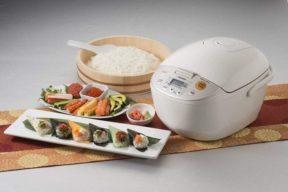 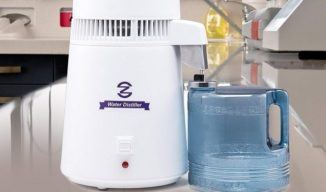 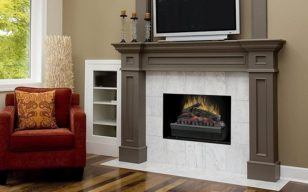 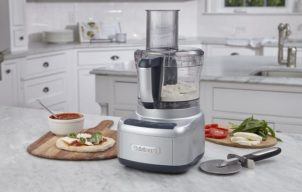 The 10 Best Cuisinart Food Processors of 2021 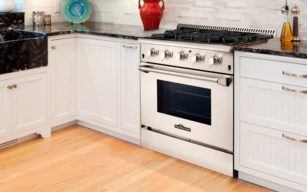